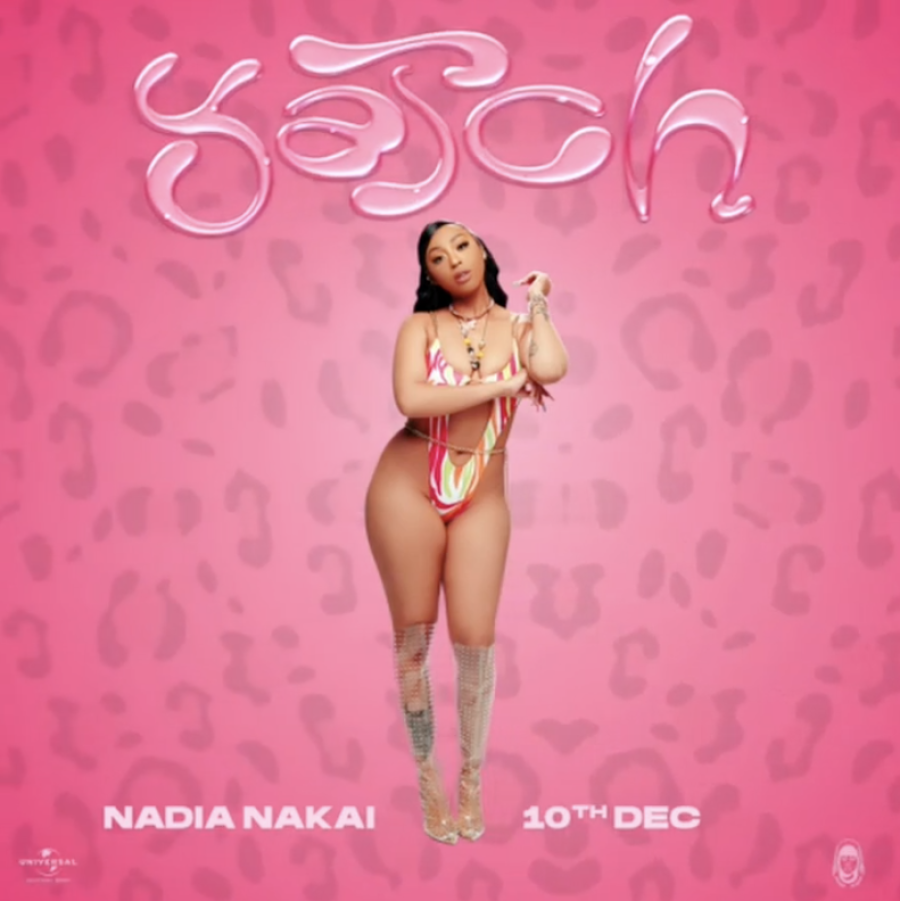 After the pleasant news of her newly launched record label Bragga Records, Nadia Nakai is set to make her single debut under her very own record label! Bragga, teased her unreleased single 'Yatch' at Yanga Chief's "Famous Friends" hip-hop event that took place early October and promised to make it her next release soon... The time has come as Nadia Nakai shares the official single artwork and snippet of her Summer banger/anthem "Yatch", which has now been revealed to be expected next week Friday, the 10th of December 2021.

Nadia Nakai's current offering is the music video for her current single off "Nadia Naked" titled, "Kreatures" that features Sio and Kwesta DaKar. Let us know below, if you're keen to hear the new music and the new chapter that Nadia is about to tap in to;