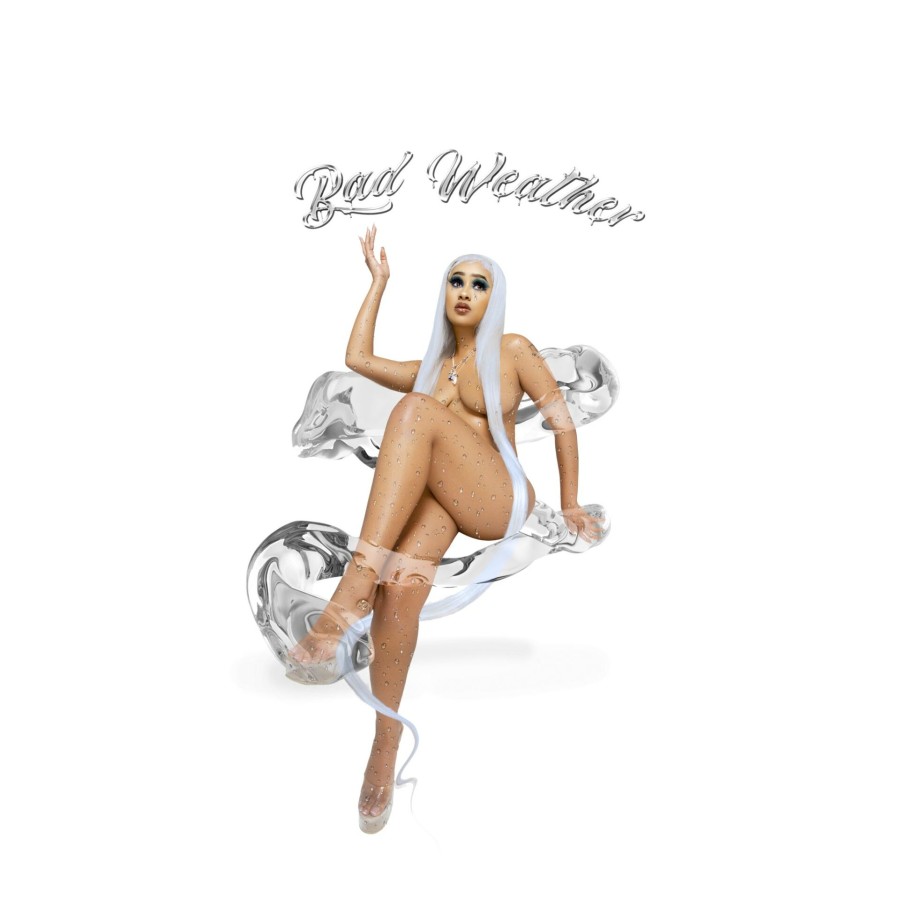 Redefining the new wave of local R&B, singer-songwriter Nanette officially gets her album roll out on the way with her brand new single titled, 'Dream Girl', taken off her 9-tracker debut album 'Bad Weather' which is scheduled to be released on the 4th of March 2022 via Universal Music South Africa.

A conflicted Nanette tells a story of a failing yet addictive love. An acoustic ballad, 'Dream Girl' is a melodic tale of a failing, yet practical love. With "I know your mama doesn’t really like me, I know your daddy thinks that I’m a h**" as an opening line, Nanette questions whether she is still the girl of her lover’s dreams, while simultaneously acknowledging she can’t leave regardless of the answer to that question. An answer she already knows.

Nanette worked on her debut album, 'Bad Weather' during lockdown restrictions. In developing her sound and style, Nanette’s musical palette was derived in her younger years when listening to artists like Nina Simone, Jhene Aiko, Etta James, Janet Jackson, and Beyonce. As she writes her music, she believes the process to be therapeutic, which further lends itself to her tendency towards R&B.