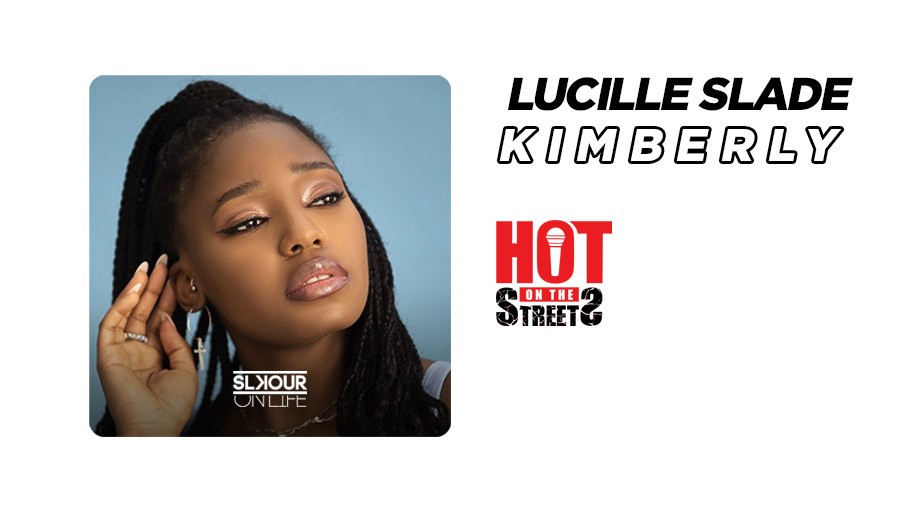 Hot On The Streets

It was in 2017 that singer/songwriter and actress Lucille Slade started winning the hearts of many South Africans through a series of covers of popular local songs. Since then, Lucille has grown from strength to strength – from being dubbed the artist to look  out for in 2019 by Times SA as well as People Magazine to doing a special tribute to late singer Johnny Clegg on Liveamp and more recently BET’s Soulful Cypher alongside Elaine.

Not so long ago Lucille Slade collaborated with Stogie T on his Internationally-acclaimed single Love & War which has been on heavy rotation around SA. She also collaborated with DJ Zinhle on her single "GO". This year the rising star readies to release her highly anticipated EP titled, "Love Me Slowly".

Not only is her music career shooting up but her acting career also. Lucille made her television debut on Generations The Legacy in  2019. On February 13th, she made her debut on SABC 2’s iconic soapie 7de Laan, playing  Tsakane, sister to Nicksoul’s "Fikane". Lucille also  recently bagged a role in Binnerlanders as an  intern doctor.

Find out why Lucille Slade is our Hot On The Streets artist of the week, below;